Apollon beach is located in the so named picturesque fishing village and it popular for day trippers. In Apollon there is a sandy beach and a pebble beach.

Getting to Apollon via mainland Naxos is nearly 20 km longer than the coastal route, but it is worthwhile.

Location: 36 km from Naxos Town via coastal road and 54 km via mainland road 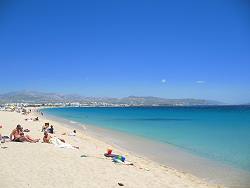 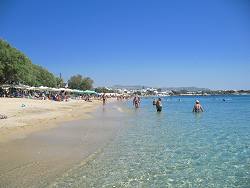 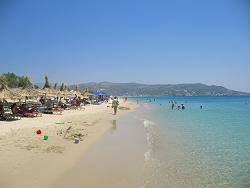 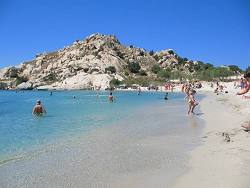 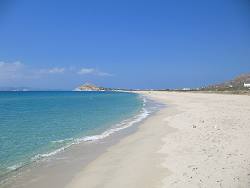 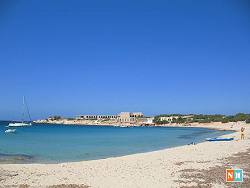 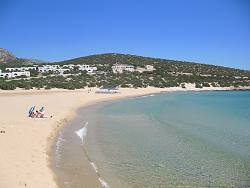 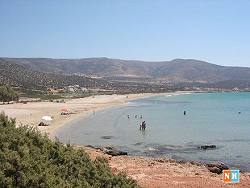 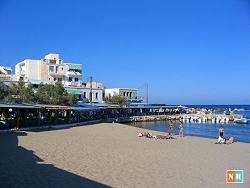 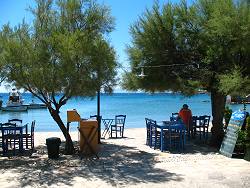 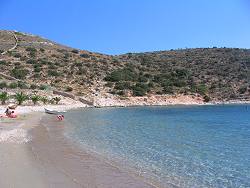